Life After Death: How Murder Affects A Family 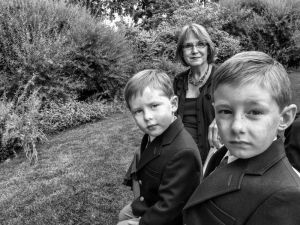 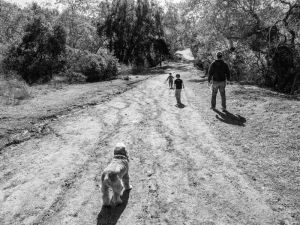 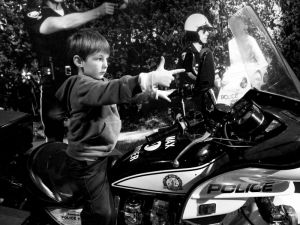 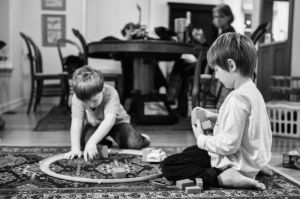 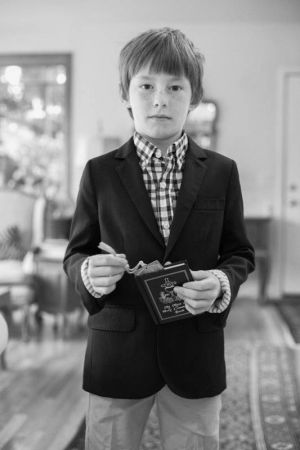 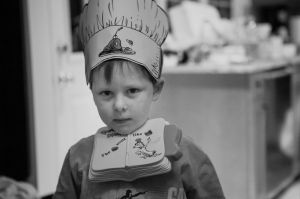 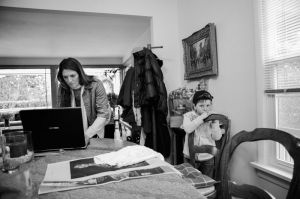 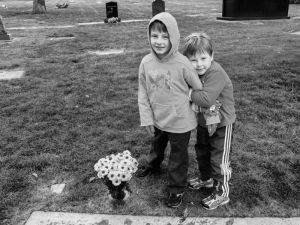 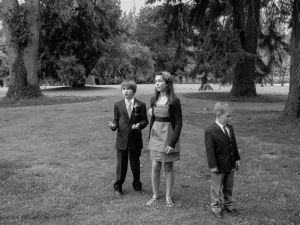 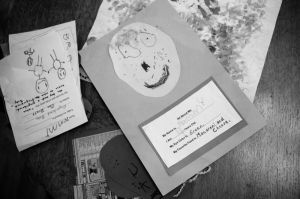 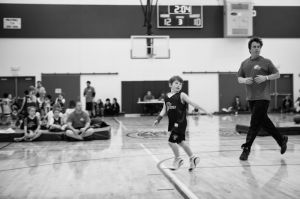 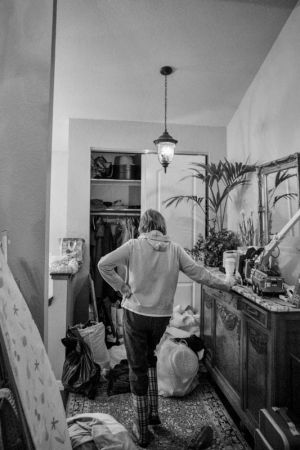 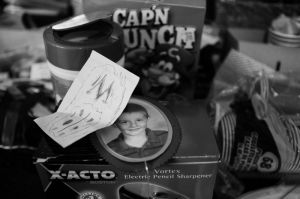 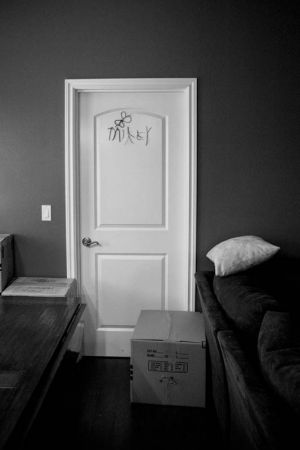 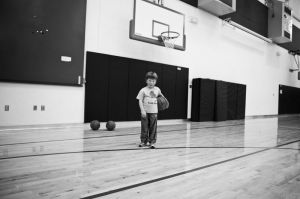 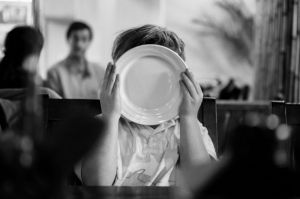 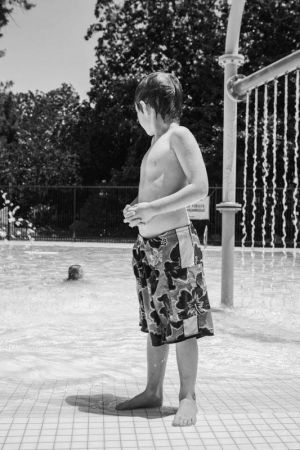 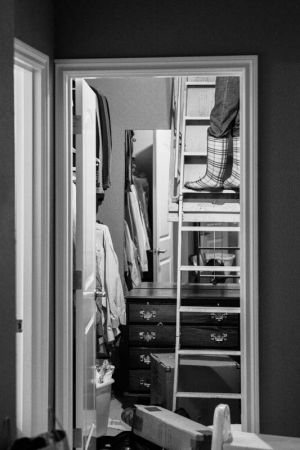 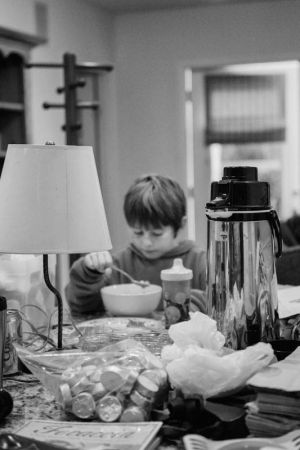 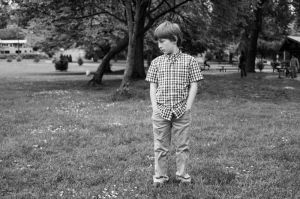 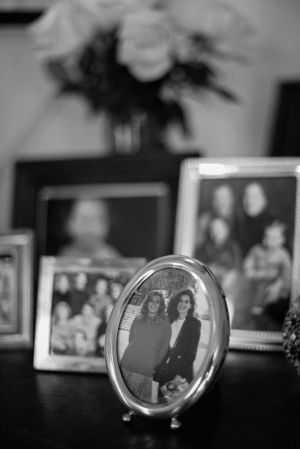 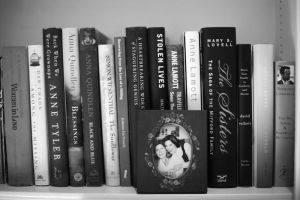 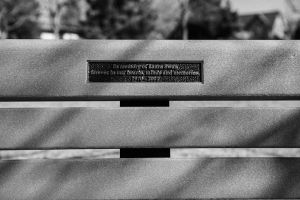 This project documents the effect of a murder on a family.

In August 2007, my sister Laura was murdered by her ex-husband in the home they shared with their two young sons. In an instant, her sons, ages two and four, became practical orphans, with one dead parent and another in police custody. The boys were shuttled through foster care at a time when they were fragile and confused until Social Services could determine, with the approval of their only surviving parent, their father, where to place them on a more permanent basis. The situation required our family to fight the state of Colorado for five weeks until they were finally released to my parents in Seattle, Washington. Their father plead guilty to second-degree murder and is currently serving a 25-year sentence in a maximum-security prison.

This documentary project began organically; simple documentation of my nephews lives upon their arrival in Seattle. I now recognize that it also became a way for me to escape the grief that consumed me and crippled my creative work. Another layer of tragedy came with my mother’s diagnosis in 2008 of ALS disease, which threw into question her ability to provide a safe and stable long-term environment. She died from complications of ALS in 2017.

As the years pass, the dynamic shifts unfold and usher in revelations, celebrations, sadness, and fear. My youngest and only living sister has taken on the responsibility of raising the boys as her own. They live near my father, who is living in an assisted living facility.

I see my nephews as often as I can, and I am amazed at their resilience. They are strong, loving boys with deep connections to those around them. But every once and awhile I see one of them staring off in deep thought, and I wonder what they’re thinking. Or if they remember her.