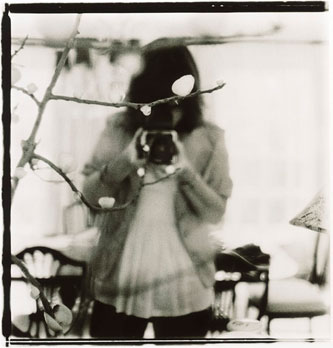 All images on this site are editioned and available for purchase and licensing.

For all inquiries please email noelle at noelle@noelleswan.com

Noelle Swan is a fine art, documentary photographer, incorporating both still and video images in her visual storytelling. In 2010 Noelle was a Critical Mass finalist for Life After Death, a body of work documenting the tragic effects of her sister’s murder. In 2011 Noelle was nominated for the Santa Fe Prize in Photography for Right Now, This Is The Way It Is, a fine art series documenting insignificant yet poignant moments in teenager’s lives, and was invited to attend Review Santa Fe in 2012. Noelle is a founding member of SIX SHOOTERS, a group of six female photographers engaged in a daily photographic dialogue, as well as the copy editor and a staff photographer for Lenscratch, a daily journal that explores contemporary photography.